How is the bevel gear tooth profile formed?

Bevel gearIt is used to transmit the movement and power between two intersecting shafts. In general machinery, the angle of intersection between the two shafts of the bevel gear is equal to 90° (but it may not be equal to 90°).Similar to cylindrical gears, bevel gears have indexing cones, addendum cones, tooth root cones and base cones.The cone has a big end and a small end, and the circle corresponding to the big end is called the index circle (its radius is r), the addendum circle, the root circle and the base circle.The movement of a pair of bevel gears is equivalent to a pair of pitch cones for pure rolling. 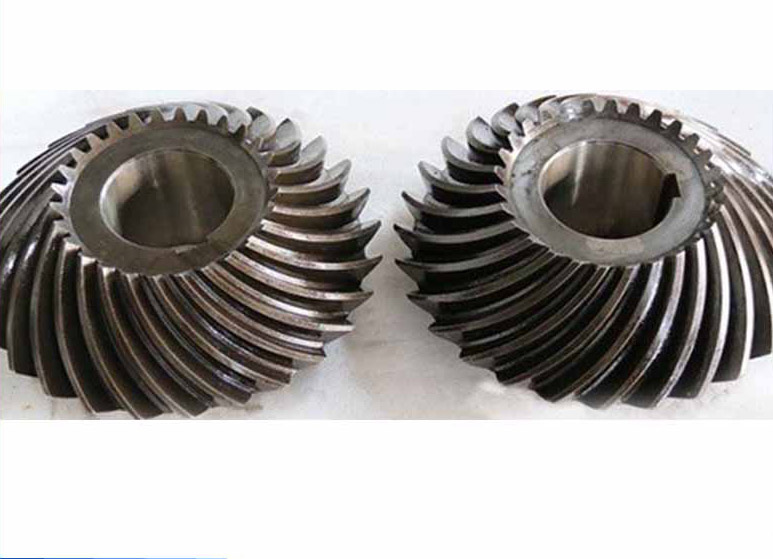 Gear manufacturers explain the gear manufacturing process2021-07-30
Briefly describe the principle and technological process of processing gearboxes2021-07-22
What are the reasons that affect the noise of processing gears?2021-07-14
[XINLAN Seiko knowledge] Application range of gearbox processing2021-07-09
What determines the blank of precision gear processing? XINLAN Seiko takes you to learn more! 2021-07-05
Machining gearbox company tells you how to reduce the noise of gearbox2021-06-30